Choose Your Location and Language

Thousands of shows to choose from

How do I know if a movie is covered? 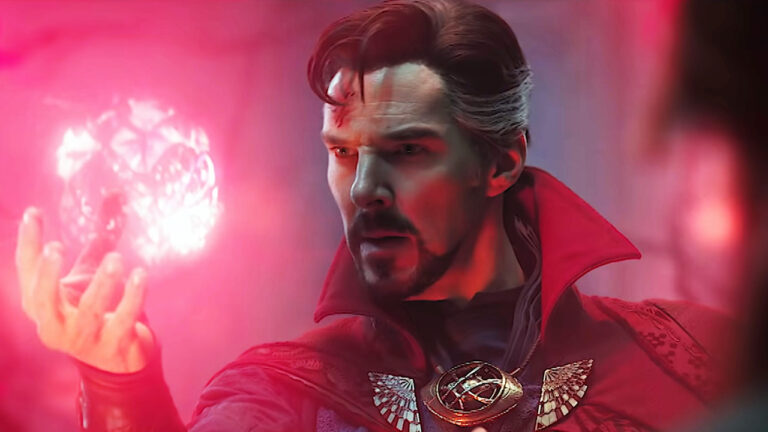 Doctor Strange in the Multiverse of Madness

Dr. Stephen Strange casts a forbidden spell that opens the doorway to the multiverse, including alternate versions of himself, whose threat to humanity is too...
View 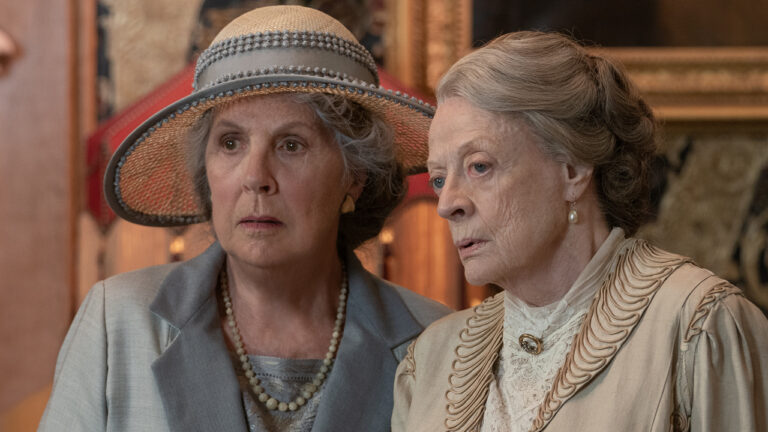 The Crawley family goes on a grand journey to the South of France to uncover the mystery of the dowager countess's newly inherited villa.
View

A reclusive romance novelist on a book tour with her cover model gets swept up in a kidnapping attempt that... 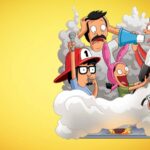 The Belchers try to save the restaurant from closing as a sinkhole forms in front of it, while the kids... 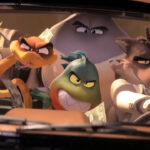 Several reformed yet misunderstood criminal animals attempt to become good, with some disastrous results along the way. 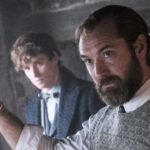 Fantastic Beasts: The Secrets of Dumbledore

Albus Dumbledore assigns Newt and his allies with a mission related to the rising power of Grindelwald.

Choose Your Location and Language